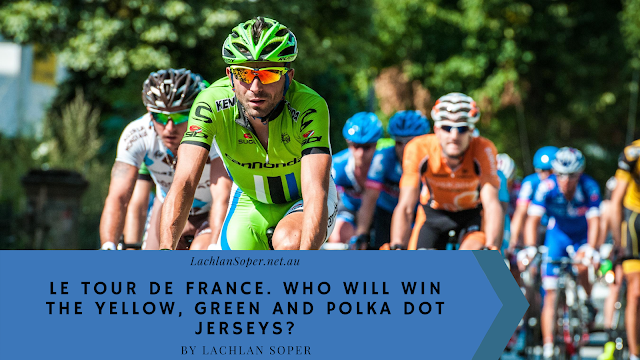 Popular posts from this blog

What to Do If Your Child Talks Back 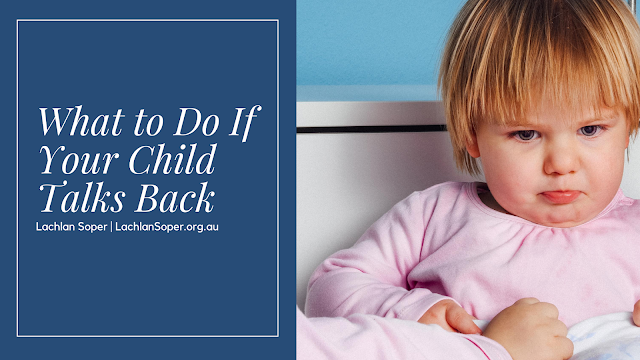 Parenting is not without its highs and lows. The highs include being able to watch your children grow and flourish into young adults, while some of the lows include  when their temper gets out of hand and less than appropriate outbursts take place. No matter what leads up to it, no parent ever likes it when their child talks back. Most of the time, many  aren’t quite sure of how to handle it.  Avoid Escalating the Situation When a child talks back, your first instinct may be to yell. However, this will only make the situation even worse. Yelling at your child will escalate things even further. It’s imperative to be aware of how you communicate with your children. Backtalk doesn’t come up out of the blue; it is learned. Realise the situation for what it is––your child wanting more control over their life. When communicating with them when they are in a heightened state, consider how ordering, correcting, or directing may escalate the situation. Perhaps consider walking away and re-engag
Read more 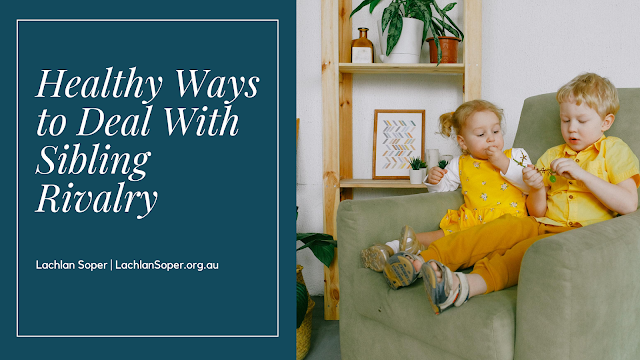 When raising a family, there are bound to be a spat or two between siblings. It’s easy to get stressed in this situation, but how you approach sibling rivalry as a parent is very crucial. When handled correctly, you can help mend their bond as siblings and ensure rivalries down the road are far less likely to happen: Highlight Their Individuality  To make sure a fight between your children doesn’t happen in the first place or to help limit the quarrels they get into, it’s crucial as a parent to highlight their individuality. Help your child find their role and individuality in the family by letting them explore and discover their gifts. Their gifts should be used as an enjoyable way to serve the whole family. By celebrating each of their unique values to the family, they’re able to have more self-awareness and will be able to give the same praise they are given to their siblings. Have a United Vision Your family needs to come together and talk about  what you all want to be known for .
Read more 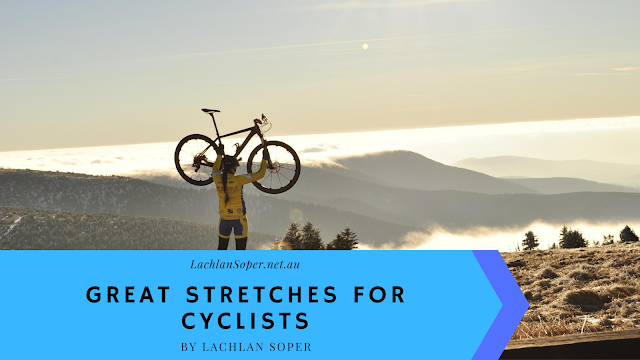 For a cyclist to be at the top of their game, their body needs to be in tip-top shape. Many beginners and some experienced riders tend to forget is is the benefits of stretching before and after a bike ride. Because  cycling is a repetitive motion exercise , stretching helps limber up the body, ease soreness, and prevent injury. Check out these great stretches for cyclists: Thoracic Mobility Stretch After hunching over handlebars while on your ride, you can cause severe tension in your mid-back. A great way to ease this soreness is through the  thoracic mobility stretch . To do a thoracic mobility stretch, simply kneel in front of a stable surface like a table or chair on both of your knees. Then you’ll want to place your hands in together, bring both arms up so your elbows are parallel to ears, and finally bend over at the waist and place elbows on the surface. It’s essential to keep your arms bent at a 90-degree angle while your neck is in a neutral position. Once you drop the chest
Read more

Soper Lachlan
Lachlan soper is a general pracitioner working in the Sydney, Australia area. he spends much of his free time in the outdoors, cycling through the many routes nearby. He has had a deep love of the cycling sport since his youth. Today, he can usually be found on his bike, when not working as a doctor or being a parent to three lively kids. He rides at lest 3 times a week, and strives to reach his goal of 10k kilometres biked throughout the year. As a father of 3, he enjoys taking his time and letting them keep the pace at times, spending as much time with them as possible. As proud as he is of his medical career, he is more proud of his children.